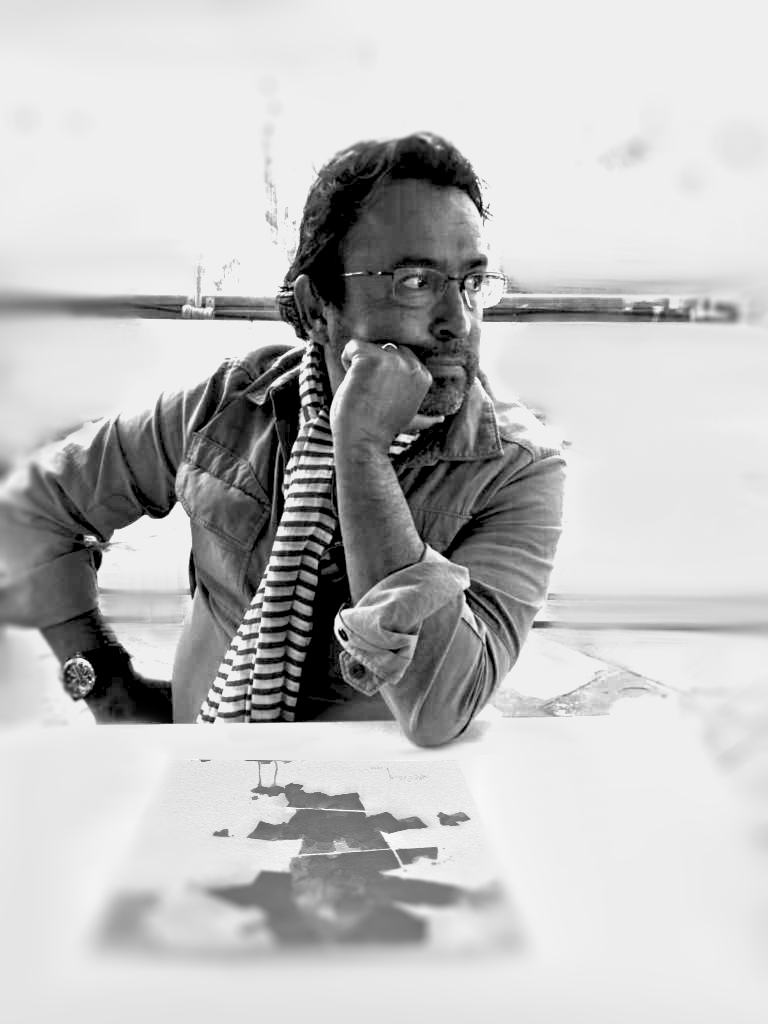 Marco Álvarez was born in México City in 1964. Álvarez graduated with a degree in Architecture from the University of México (UNAM) in 1990 and was a partner/co-owner of an architecture firm for fifteen years, with design studies under Dr. Mathias Goeritz. From 1990 - 1992 Álvarez was a University instructor in Graphic Representation (renders and watercolors) for the Faculty of Architecture at UNAM. Between 1989 and 2005 he executed a parallel career in both architecture and painting. Currently Marco Álvarez is a full-time artist and the owner of M.8 Galeria in Punta de Mita, México. Álvarez has been a part of both solo and collective exhibits, as well as contests and Art Biennials. In May 2012, he was awarded the golden medal "XXXV Edizione de la Medusa Aurea" from the International Academy of Modern Art in Rome, Italy. He has participated in over fory-five exhibitions and his work has been shown in museums and galleries in México, United States and Europe.